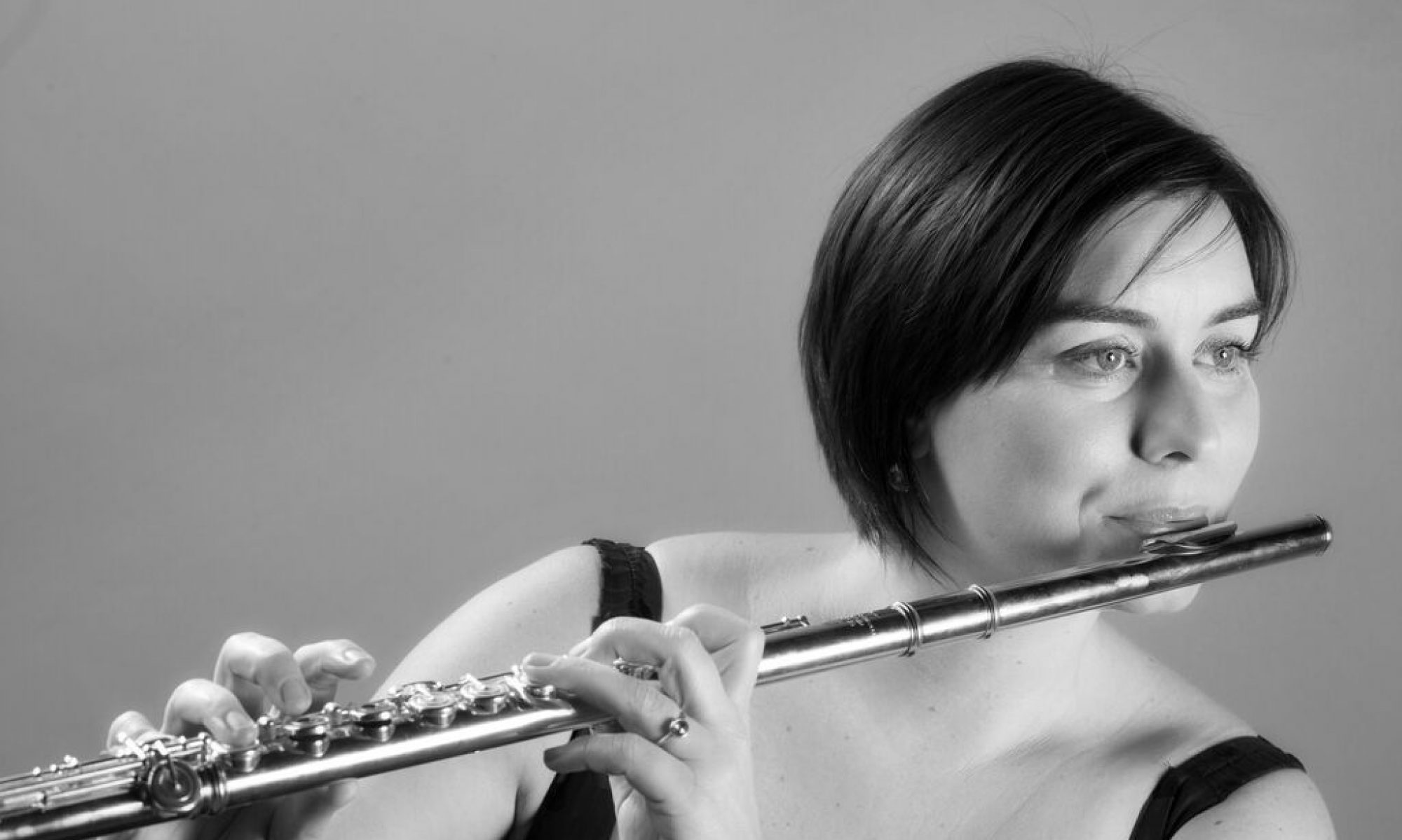 Since 2002 Jasna has been the artistic director of the Tartini Festival in Piran www.tartinifestival.org and in various chamber ensembles. She has worked with many noted musicians, such as Sergio Azzolini, Christophe Coin, Giuliano Carmignola, Vladimir Mendelssohn and others. As a soloist with the Radio Slovenia symphonic orchestra she recorded several flute and orchestral concerts (Mozart, Jolivet, Kantušer). In 1998 she received a honorary medal at the international flautist competition Maria Canals in Barcelona. As a soloist and chamber musician, she has performed at many notable festivals like: Ravello festival, Carintische sommer, Veneto festival, Emiglia Romagna festival, Gower festival, BEMUS and many others. She also taught at the summer Academy for orchestral performing Camp Styria in Austria, Graz.

Jasna is also accomplished music teacher having previously been professor of flute at the Ljubljana conservatoire of music and ballet until 2012.